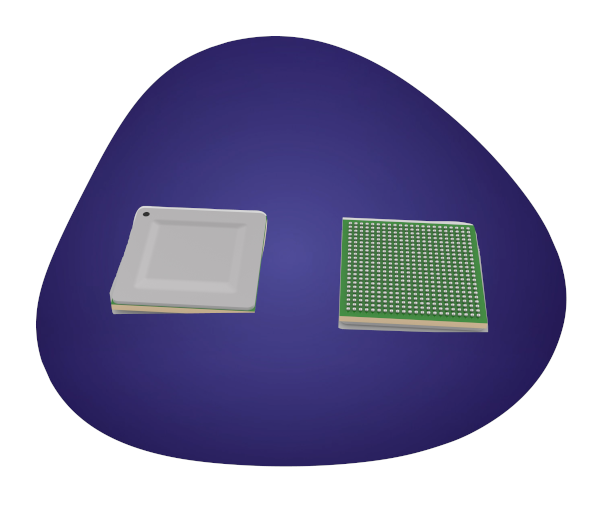 HYDRA2.X from Blu Wireless is a family of next-generation baseband technology for mmWave wireless applications, based on IEEE 802.11 ay with throughputs of more than 10 Gbps per sector. The flexible, scalable HYDRA2.X architecture will support all mandatory features of IEEE 802.11-2016 DMG modes including SC 64 QAM along with an extended set of Blu Wireless extensions for carrier-grade access and infrastructure applications and high-speed transport. 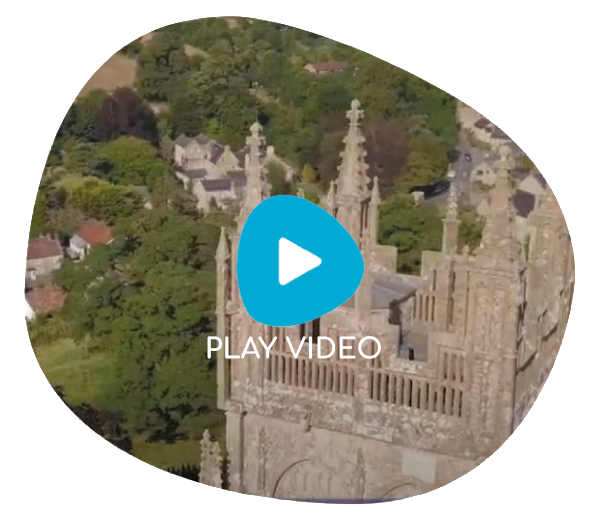 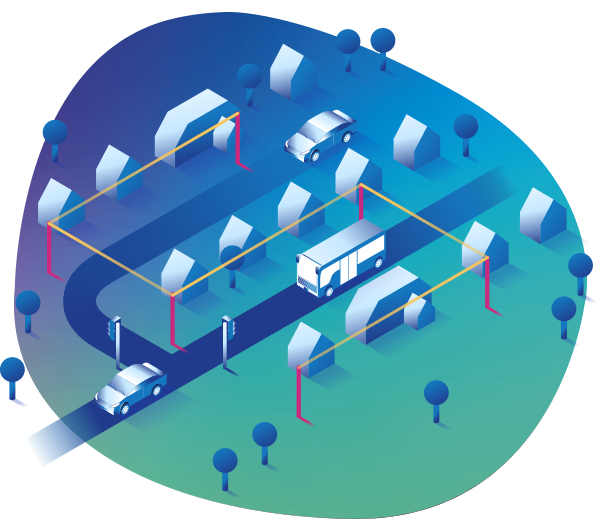